What is the difference between TDOM and DOM? Where are they applied?

The applications of TDOM and DOM are similar, mainly in agricultural surveys, forest surveys, environmental monitoring, land planning, transportation, urban management, real estate, navigation and other fields. TDOM production costs are high, and during the production process, the image ground resolution loss is large. The TDOM ground resolution produced by the same original image is not as high as DOM, so in practical applications, DOM is mostly used.


Previous Back to listNext
Company Album 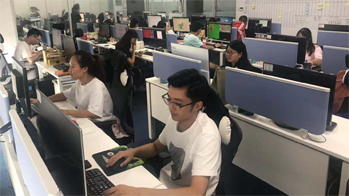 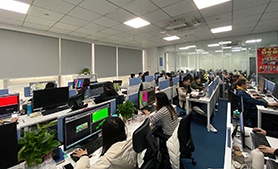 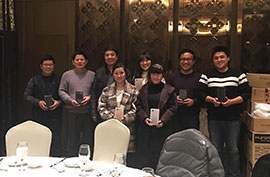